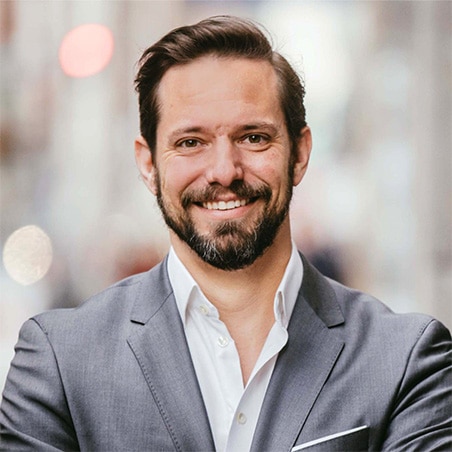 Christian Wenning studied political science at the University of Heidelberg and Sciences Po Paris. He started his professional career in Berlin’s political scene as a Legislative Assistant of Members of the Bundestag and switched to the private sector after the 2005 elections. He gained an exciting new perspective on the struggle for political solutions as a political communications manager of two global companies. In the fall of 2011, he started his own business, which became the ERSTE LESUNG GmbH. For more than 30 years, Christian Wenning has also been actively involved in voluntary work promoting the ongoing European integration in leading positions.