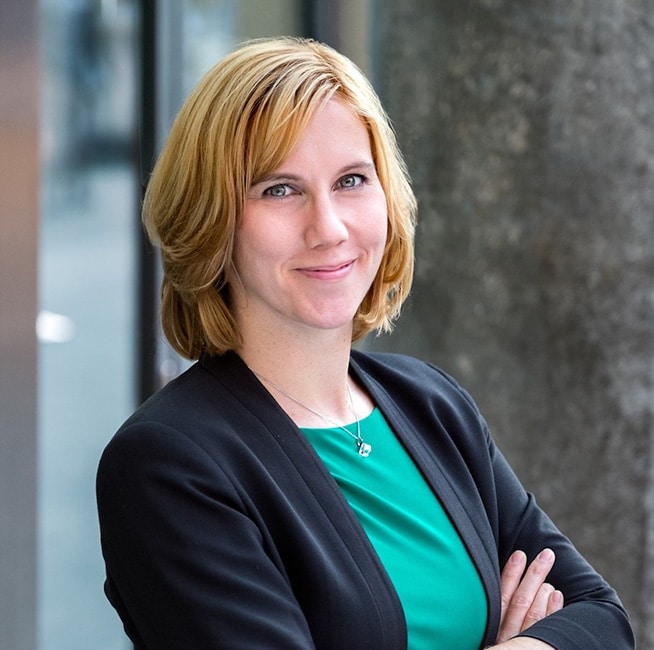 Szilvia Kalmár has been at ERSTE LESUNG since March 2018. She moved from public service to business and focuses on German and European digital policy. In her position as executive director of operations and communications she strongly relies on her experience from diplomacy and journalism. Born in Hungary, she was previously responsible for European policy and digital public relations at the Hungarian Embassy in Berlin. During the Hungarian EU Council Presidency in 2011 she worked as an editor in the communication team of the Hungarian Ministry of Foreign Affairs. She is active in various associations around the issues of EU integration.