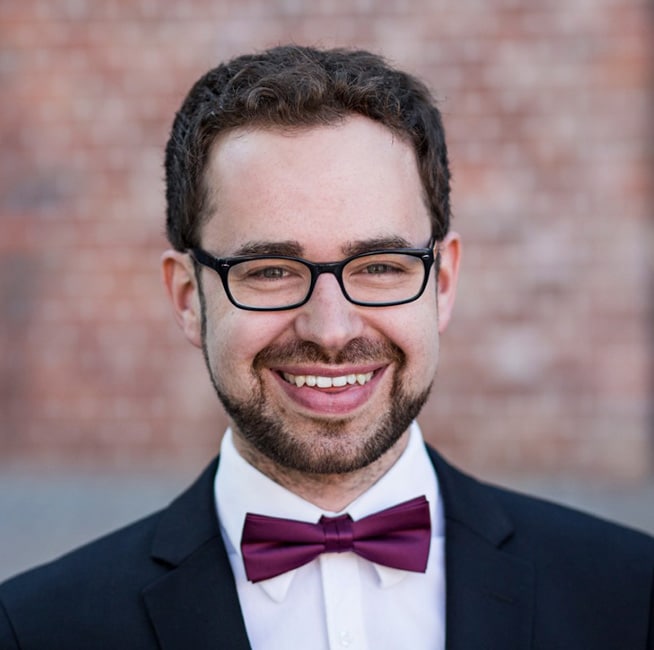 Gerhard Soyka has been a Public Affairs Executive at Erste Lesung in the Brussels office since May 2019. Previously, he has worked as a lecturer and project manager at Leuphana University Lüneburg. He studied Administrative and Political Sciences at the Hochschule Harz University of Applied Sciences and at Leuphana University Lüneburg. While studying he took semesters abroad at St. Mary´s University and Dalhousie University in Halifax, Canada. Gerhard has been a member of the Young European Federalists (JEF) since 2011 and was Vice-President of JEF Germany from 2014 to 2018.