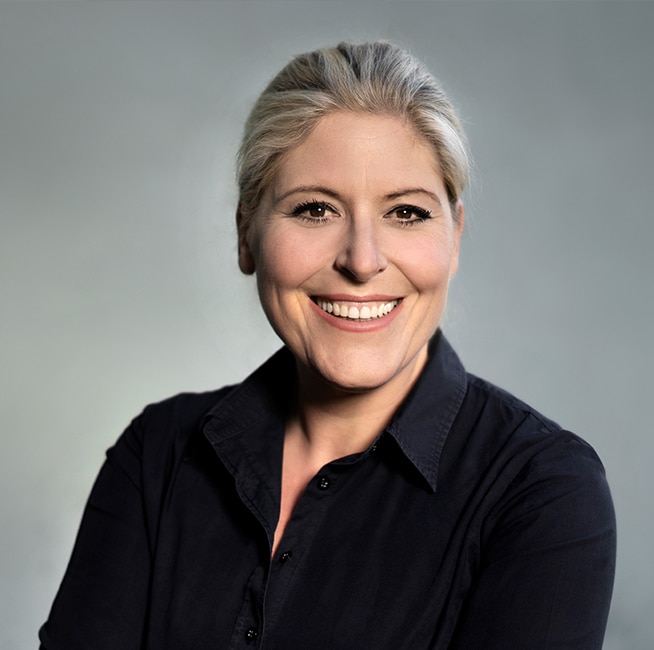 Anna Haas has been Senior Advisor of ERSTE LESUNG since January 2019. She studied Political Science and History in Heidelberg and Bonn, with stays abroad in the USA, Brazil and China. She has been working in Brussels since 2004 and gained experience in state media institutions, parties, companies and political foundations. She worked in the European Parliament for ten years, and from 2005-2011 she was a member of the Executive Board of the European Parliament’s Assistants’ Association (EPAA). Finally, from 2011-2013, Anna was Vice-President of the European Union Brussels.